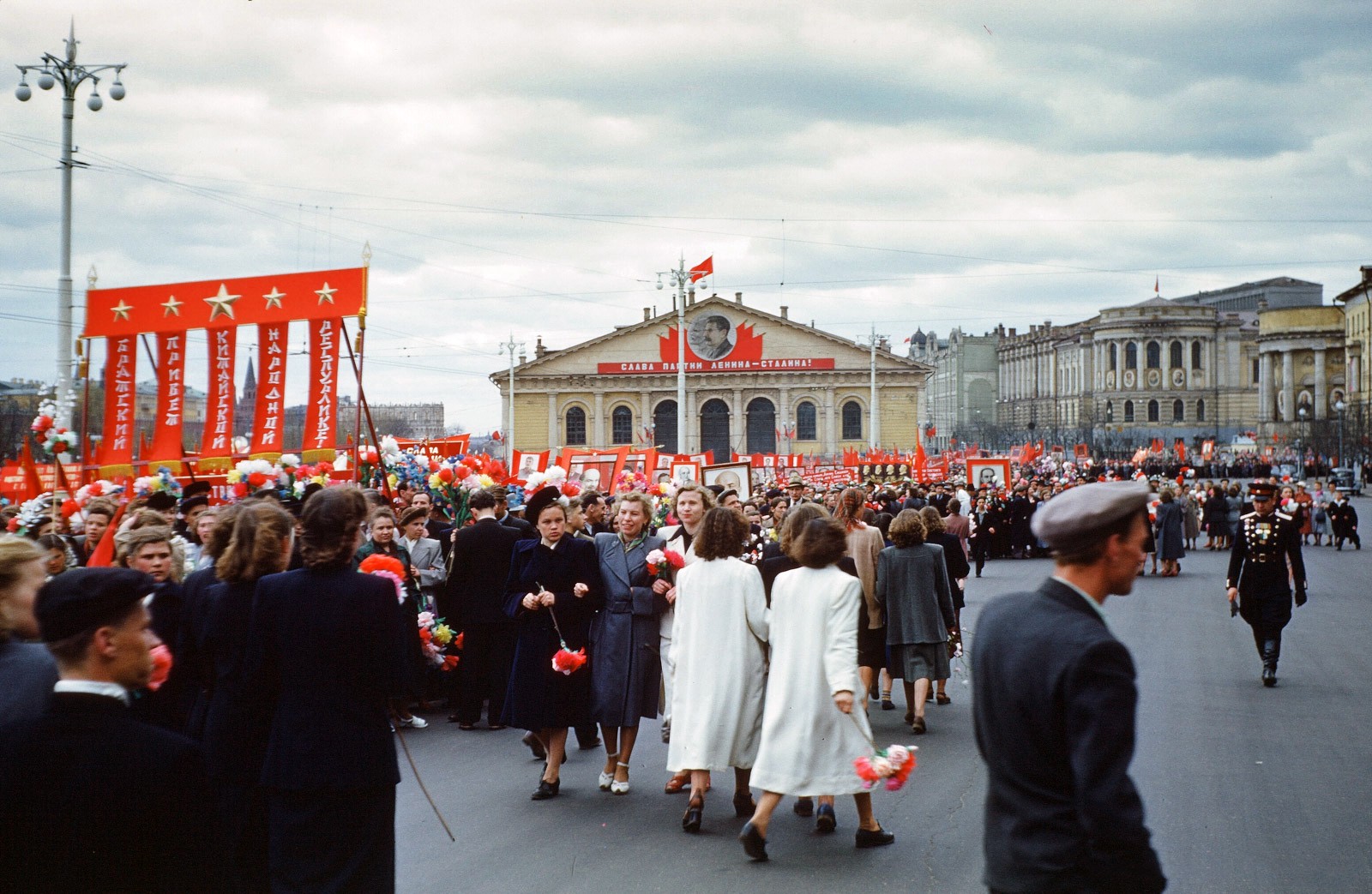 This month in History Today four eminent historians have given their verdict on a counterfactual that should be familiar enough to students of modern history: ‘Could the Soviet Union have survived?’

Flimsy reasons for collapse are offered up. James Rodgers pointing to the under-pricing of records featuring the Soviet national anthem, or Gorbachev cracking down on workplace drunkenness, does little to persuade.

Sir Rodric Braithwaite, however, who was Britain’s ambassador in Moscow between 1988 and 1992, despite betraying the inevitable rank hypocrisy befitting a scion of the imperial establishment – and even despite himself concluding “no-one has suggested an alternative scenario” – unwittingly hits the nail on the head.

First, though, the hypocrisy. He is keen to point out that had the Soviet Union not been so centralised, not been so militarised, then its problems would never have existed in the first place: “their skills were directed towards matching the American military machine, rather than improving the people’s welfare”. As if this had been a matter of choice, rather than an existential necessity foist upon them by British support for the Whites during the Russian Civil War, by their experience in the Second World War, and by US-led capitalist encirclement thereafter.

Of course the underlying problem for Braithwaite is simply that the Soviet Union was too damned socialist – here he talks of the “intractable economy”, whilst in a 1995 report to the Trilateral Commission he denied it had an economy at all, calling it a “grossly wasteful diversion of resources”. We would politely suggest that this better applies to the catastrophic waste we see before our eyes in late capitalism, rather than the unprecedented industrialisation of the Soviet Union.

There’s a lot of ‘pin the tail on the donkey’ going on between these historians; their overemphasis on Gorbachev is understandable but wide of the mark. In an offhand remark, though, Braithwaite points to the death of Stalin as the moment the ideology became ‘threadbare’. Readers would do better to take this, and look deeper at the Khrushchev years – the ‘secret speech’, the sly criticism of original leaders of the Revolution, the undermining of confidence in that revolution itself – to find an answer to the question posed.

Elsewhere among these historians, we have Richard Millington arguing that control of the media might have been sufficient for the Soviet Union to have persisted – and that media control is precisely what has allowed the Communist Party of China to sustain its rule. This is the wrong end of the stick. What sustains the CPC – seen most clearly in response to the pandemic – is control over the commanding heights of the economy; what challenges it are the inroads made by the get-rich-quick scheme that capital and marketisation represent. This is the “seductive ideology” (a term Braithwaite applies to Marxism!) that saw oligarchs looting the corpse of the Soviet Union, and sees China similarly threatened today.