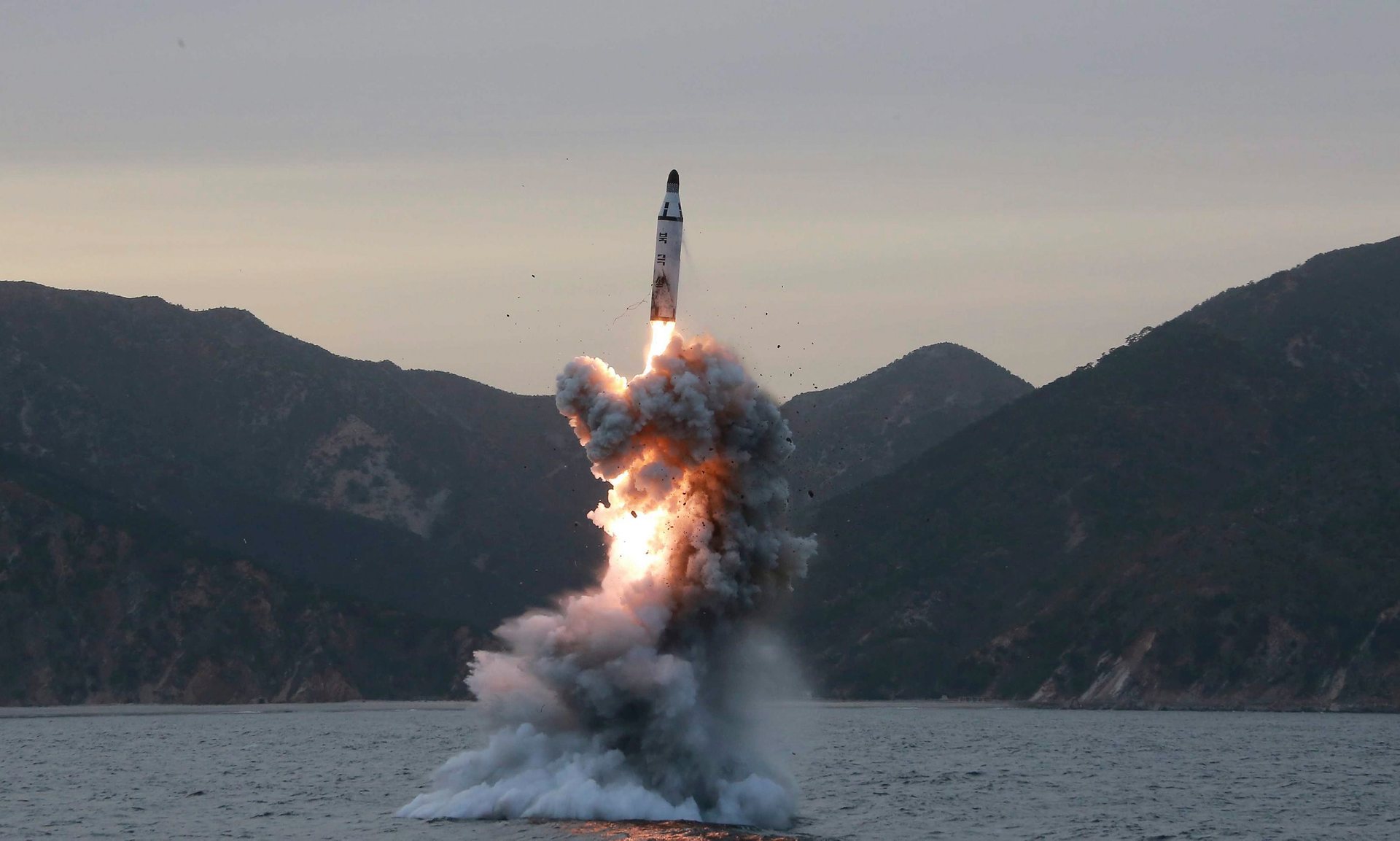 An important message from North Korea to YOU:

The celebration is held annually to mark the importance of international solidarity to the working people in our diverse struggles against imperialism and for the emancipation of working people from our state of exploitation and servitude.

In particular, the date of the meeting is chosen to mark the (63rd) anniversary of the victory of the North Korean people over the US imperialists on 27 July 1953, and the storming of the Moncada barracks, on 26th July of the same year, by Fidel Castro and his comrades, that gave rise to a powerful revolutionary movement that went on to sweep the Caribbean island of the fascistic Batista regime, and spread Socialism and the message of the October revolution to the shores of the Americas.
Let us take this opportunity, in passing, to wish Comrade Fidel Castro a very happy 90th birthday – proof that revolutionary temperament and zeal are not solely for youth, but for really fruitful lives like yours, that has been lived and fought in order to make a great contribution to the liberation of mankind – we salute you and will shortly publish the Cuban representative’s speech!

In this brief excerpt from Ambassador Hyon’s speech, he analyses the current ratcheting up of tension, including nuclear threats, on the Korean Peninsula.He points out that lamentably, there is nothing new in this situation. There has been crisis after crisis on the Korean peninsula handed down from generation to generation, for over six decades.

The current form of the crisis is traceable directly to the situation left by the USA after their genocidal invasion and illegal partition of the Korean nation in 1950-53, when the US was responsible for the murder of an incredible 4 million Korean people – yet they talk of the gall to talk about the danger emanating from the ‘North Korean Regime’! 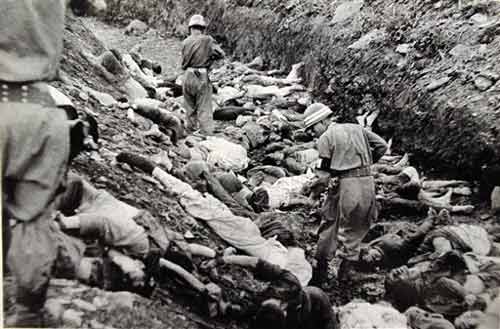 Although militarily defeated, by the combined strength of the North Korean troops, allied with the South Korean resistance as well as Soviet Union and in particular Communist China, the US did not sign a peace treaty, but rather an armistice agreement. Thus came about an armed truce that left them in occupation of the south, propping up a fascist dictatorship, now rebranded democracy, and leaving the southern ‘Republic of Korea’ strewn with massive military airfields, bases, and naval ports. 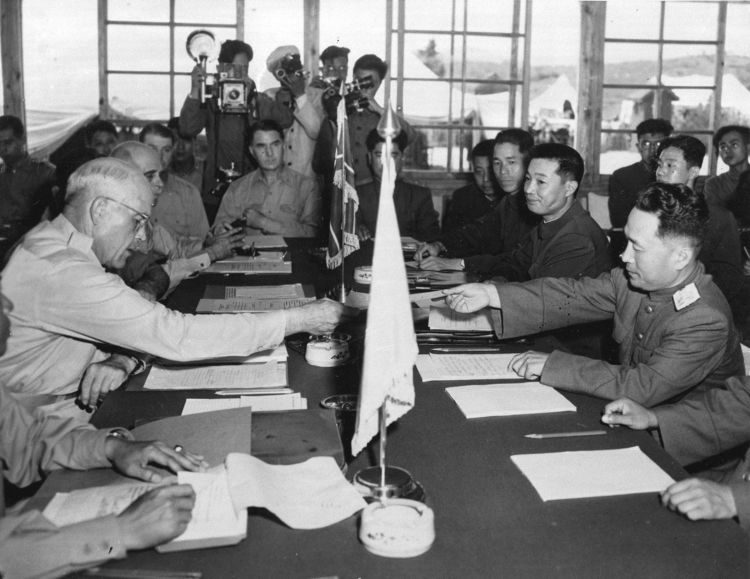 “For sixty years, we have had neither peace nor war,” says Comrade Hyon.

30,000 US troops are permanently stationed in the south, and they have command of a further 1.5 million south Korean men under arms.

They have divided the country and patrol its borders aggressively, trampling on the rights of the so called ‘independent’ republic – where, we should note, it is illegal to express sympathy with the North, or display their flag or other communist symbols, and citizens languish in political prisons for just these crimes. 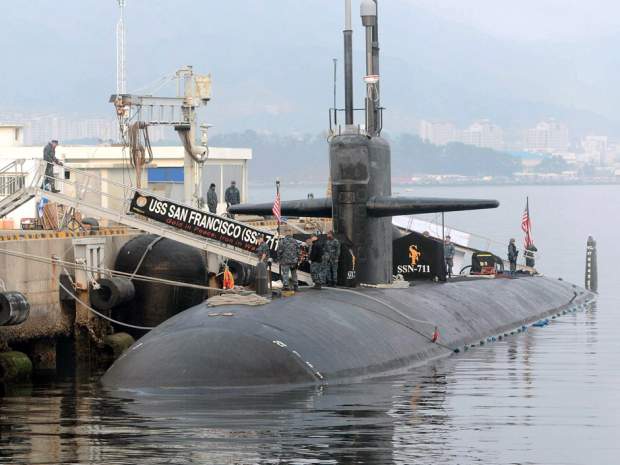 Moreover, the US is intent on stationing not only more nuclear missiles and submarines in the south, as well as nuclear armed stealth bombers, but they stage with increasing frequency massive military manoeuvres simulating all out nuclear war on the North, aimed at destroying its leadership and occupying its capital. 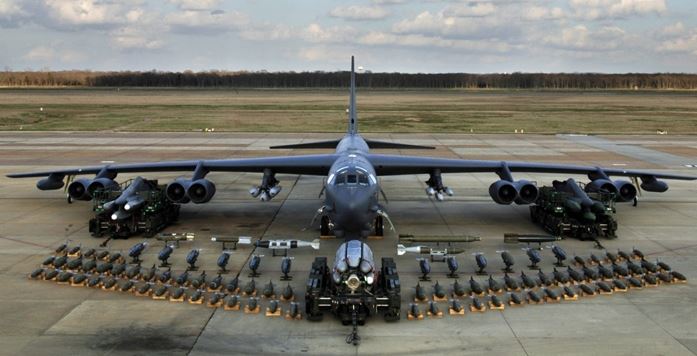 In light of this constant and ongoing aggression the DPRK (North Korea) has developed a policy of simultaneously developing its infrastructure and military and has overcome considerable technical and economic difficulties to arm itself with conventional and nuclear weapons capable of striking regional US targets.

The US and imperialist mass media is posturing about the ‘unstable’ North Koreans having nuclear weapons, but it is the US who have the lions share of nuclear weapons, the US who have used them, the US that is aggressively dividing and occupying the Korean nation, the US who has committed genocide in Korea and across the world, and the US that not only maintains a first strike policy but publishes its list of target nations with North Korea prominently atop the list.

All progressive people who have any knowledge of the workings of imperialism – in Iraq, in Libya, in Syria, in Afghanistan, in Central and South America, in Venezuela, in Cuba, and throughout the world must support the right of the North Korea people to self-determination and self defence.

Long live the heroic people of the DPRK and their leadership, the Workers Party of Korea!

Down with imperialist occupation of the South! Korea is one!

Subscribe to LALKAR and Proletarian and visit the CPGB-ML bookstore: http://www.proletarianonline.org/

Donate! Join us in building a bright future for humanity!